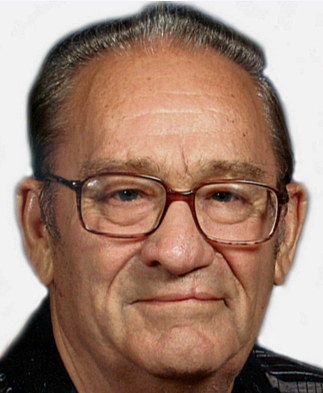 Darrell owned and operated Coun’s “C” Club in Brussels for 49 years.  He loved the supper club business and enjoyed the many people he and Audrey served throughout the years. He and his brothers built Woodland Acres Campgrounds on the family farm, which is now known as Quietwoods South.

He liked spending time at the family cabin in Wausaukee and hunting with his son, grandson and other relatives.  Darrell especially enjoyed the time he spent with his grandchildren and great-grandchildren.

Funeral services will be 11:00 am Friday, April 29, 2016 at St. Francis and St. Mary Parish in Brussels with Deacon Paul Zenefski officiating.  Burial will be in Stevenson Cemetery.  Friends may call on Thursday from 2:00 – 7:00 p.m. at the Forbes Funeral Home and at the church on Friday from 10:00 am until the time of service.