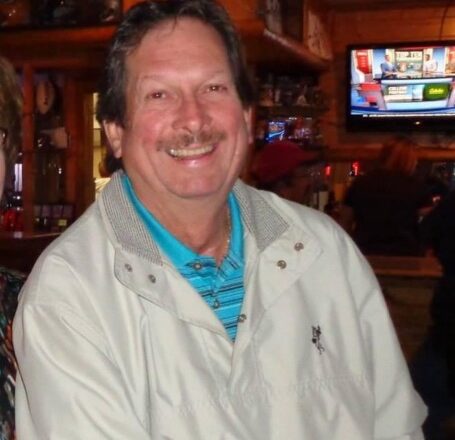 David moved to Sturgeon Bay in 1971. He served in the US Army in 1972 and was honorably discharged in 1974. He worked for Bay Shipbuilding Company from 1974 to 1994. He then moved to Sparta and worked for Wonderwash Car Wash Company. In 1995, he worked for the federal government in human resources at Ft. McCoy. He volunteered four times as an overseas HR specialist, serving at Camp Arifjan, Kuwait, Balad, Iraq, Bagram, Afghanistan, and Kandahar, Afghanistan. He retired in 2014.

Dave was an avid golfer who enjoyed spending most of his days on the course with his close friends.

A celebration of life gathering and military honors were held in Sparta, WI. Online condolences may be offered at www.schanhoferfh.com