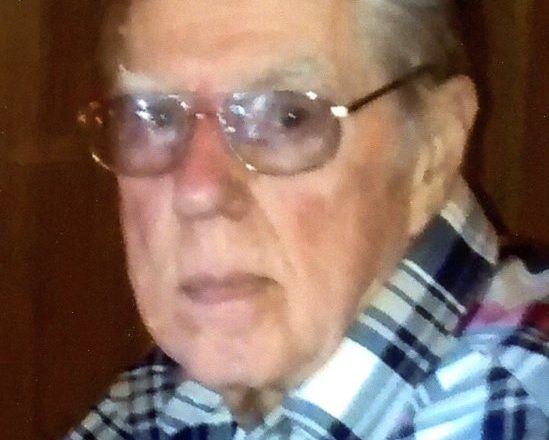 David George Gabert Sr., 88, of Sturgeon Bay died after a battle with Parkinson’s. He was born in Sturgeon Bay to George and Harriet (Birmingham) Gabert. He served his country in the U. S. Army, stationed in Fort Bliss, Texas, during the Korean Conflict. On June 11, 1977, he married Elaine Porter.

He had a varied work life, working on houses, boats and motorcycles. David worked for his father’s construction company, building fine homes in Sturgeon Bay. He worked at PBI building Navy boats, then at Palmer Johnson building private yachts, and at Sturgeon Bay Yacht Harbor, where he commissioned new boats and did repair work on pleasure boats. David was also employed for a time at Door County Cycle and had his own Harley-Davidson repair shop for many years.

David was one of the original group that formed the Door Devils Motorcycle Club. He enjoyed riding for many years and helped organize some motorcycle races.

The most important thing in his life was to be with family and friends, the people he loved. David had the ability to fix things and pass the knowledge along to others.

David was preceded in death by his parents; two sons, John and George; brother, Danny; sister, Diane; and a niece, Pam.

Online condolences can be offered at forbesfuneralhome.com.