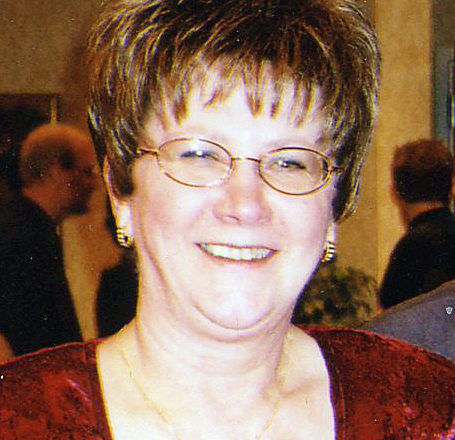 Deanna and her husband farmed in the Town of Gardner for many years.  For a number of years she also worked at Prange’s and Younkers in Sturgeon Bay.

Funeral Services were held Tuesday, May 31, 2016 at Holy Name of Mary Church in Maplewood.  Entombment will be in the Shrine of Good Shepherd Mausoleum.