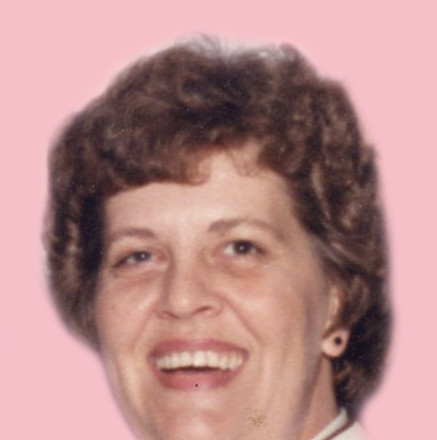 Deloris and her husband Robert, owned and operated R-Dee’s Restaurant in Sheboygan Falls from 1964-1974.  She also worked as a cook at the Brown County Mental Health Center in Green Bay for many years before retiring in 1995.  In May of 1995, she married Jim Baudhuin in Namur and enjoyed helping him run the family farm.

She was preceded in death by her parents, first husband Robert LaCrosse, a son Rick LaCrosse, and brother-in-law Allen Gilson.