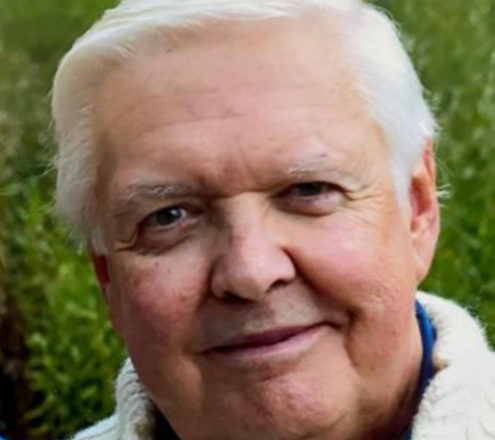 Dennis graduated from Stanford University (BA) in 1964 and Washington University (JD) in 1969. He served his country in the U.S. Coast Guard Reserves.

Dennis retired as Vice President and Senior Counsel of Ralston Purina Company in 2002 after 34 years.

Dennis preformed in many plays and was known for his tenor voice in school and church choirs, most notably being a founding member of the Mendicants of Stanford University.  Upon retirement, Dennis sang with The Doormen, The Peninsula Chamber Singers, and the choir at The Shepherd of the Bay Lutheran Church of Ellison Bay, WI.

Dennis will be missed for his brilliant mind, love of literature, quick-witted humor, boundless generosity and unfailing commitment to family, friends, and career.