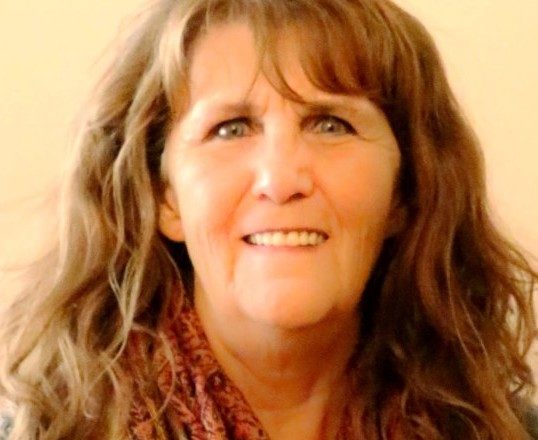 She was born in Omaha, Nebraska, daughter of the late Richard and Ruth Pickens. Diana graduated with the Class of 1965 from Arvada West High School in Arvada, Colorado. She then went on to study at Pittsburg State University in Kansas.

On October 22, 1966, she married Larry Blagdon in Arvada, Colorado. Diana stayed home to raise their children until she and Larry moved to Sister Bay. She then managed the Country House Resort. Most recently, she applied the psychic gift she had all her life to Life’s Healing Journey directly and online. She also bought and managed StarGazers in Fish Creek in Founders’ Square. Diana also loved flowers and gardening. Above all else, she was a proud wife, mom and grandma and enjoyed every moment she had with her family.

Diana was preceded in death by her parents and sister Donna Pickens.

A celebration of Diana’s life will be at Newport State Park in June of 2019, during the summer solstice.

Casperson Funeral Home in Sister Bay is assisting the Blagdon family. Expressions of sympathy, memories and photos of Diana can be shared with her family through her tribute page at caspersonfuneralhome.com.