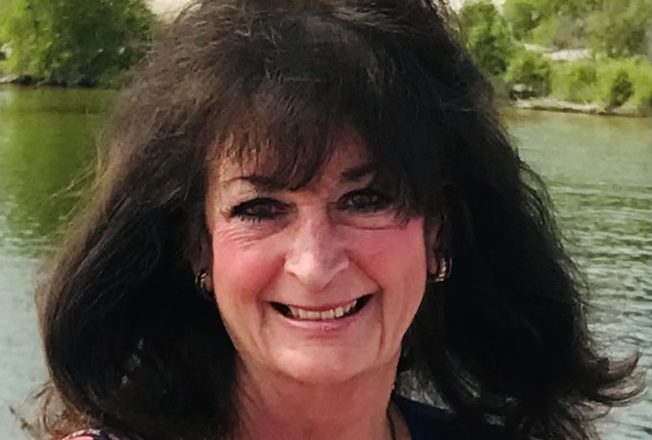 Diane was born on July 8, 1952, daughter of the late Edwin and Helen Dalton. She enjoyed cooking, spoiling her grandchildren, fishing, and attending live music festivals.  Diane graduated from Menomonee Falls East High School in 1970 and was married to Paul on February 7, 1976. They lived in Hales Corners until moving to New Berlin in 1986. Diane worked as a medical receptionist and took care of their home and children. They moved to Sturgeon Bay in 2012.

Diane was preceded in death by her parents, siblings Deborah, James, and Maureen, and daughter Rebecca.

A memorial service was held on Tuesday, March 23 at Blessed Savior Lutheran Church in New Berlin, Wisconsin. Entombment will be later this year at Highland Memorial Cemetery in New Berlin.

The family would like to thank the staff at Saint Vincent Hospital in Green Bay for the care Diane received during her stay.