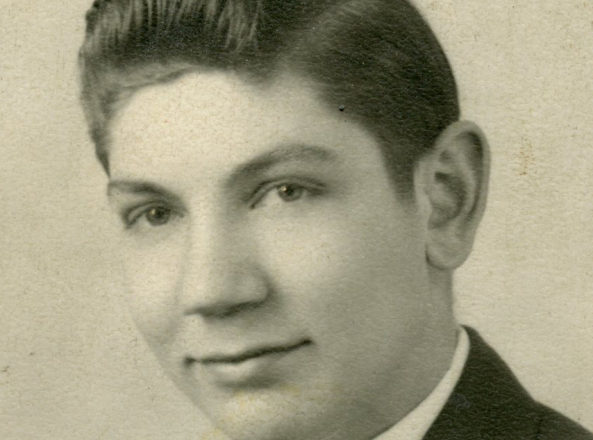 Donald Henry Baumann, 88, of Maplewood died in King, Wisconsin. He was born in Maplewood to Henry and Ethel (Sperber) Baumann. On Nov. 21, 1981, he married Jane Marie Keller in Milwaukee.

Don served his country in the U.S. Army during the Korean Conflict. He worked as a journeyman pipefitter for many years. Don was a member of the Forestville-Maplewood American Legion for more than 50 years.

A memorial service with military honors will be conducted at 11 am on Saturday, July 27, at St. Peter’s Lutheran Church in Forestville. Burial will be in the Forestville Town Cemetery.

Friends may call at the church on July 27, 9:30-11 am. In lieu of flowers, a memorial fund has been established. Forbes Funeral Home and Cremations is in charge of the arrangements.

Special thanks to Jean Scharping, Brigette Fox, Bev Sperber, the Babler family, and Joe and Ruth Kerscher for all the wonderful help and support.