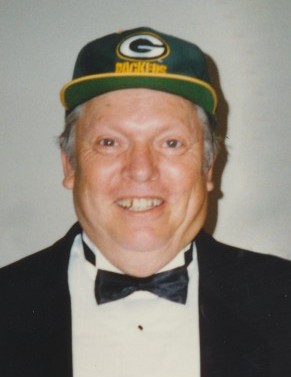 He was born July 12, 1938 in Sturgeon Bay the son of the late Adolph and Lucille Kozlovsky.  Don graduated from Sturgeon Bay High School in 1956 before receiving his Masters in Mathematics. He then entered the U.S. Army and served as a nuclear assembly specialist.

He married Sally A. Shinn and they had two children and lived in the Chicago area for many years before returning to Sturgeon Bay 13 years ago.

Don had owned his own computer processing company, Data Processing Solutions, which had employed over 100 employees at one time in Illinois. He also owned a quality blown glass gallery in the Chicago suburbs. Don was active in Hamm Radio operator’s clubs locally and nationally. He owned a fruit orchard in the Brussels area and was an accomplished woodworker.

Preceding him in death were his parents and sister, Marvel Kleidon.