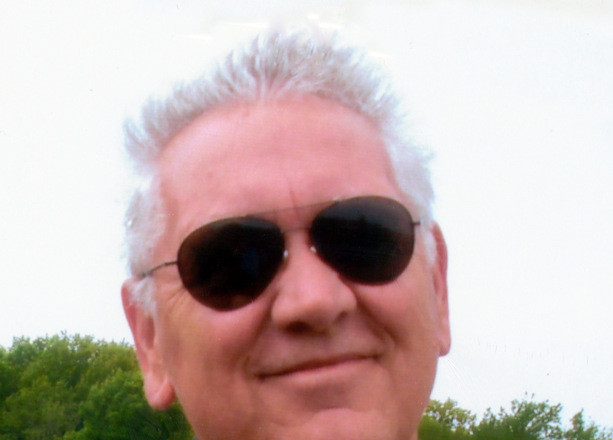 Donald Oscar Rank, 73, of Ephraim, died at home with family at his side. He had been battling lung cancer the past three years. Don was born in Milwaukee, the son of Lavern George Rank and Thurley Irene (Schelinske) Rank. Following his graduation from Custer High School in Milwaukee in 1961, he served his country in the United States Navy from 1961 to 1965. On April 21, 1961, Don married Barbara Ann Biesel. They shared more than 54 years of marriage. Don worked as a machinist at Miller Brewing Company in Milwaukee from 1978 to 2006. He and Barbara moved to Door County in 2006 and built their home in Ephraim. Services were held Feb. 23 at Huehns Funeral Home, Sturgeon Bay.