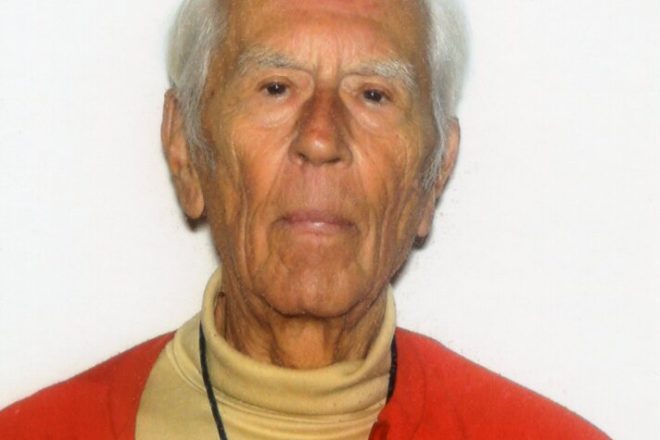 Donald W. Rose, 92, Forestville died at the Algoma Medical Center and Long Term Care Unit on September 14, 2020.  He was born April 21, 1928, in the Town of Forestville to Wendelin and Matilda (Schmidt) Rose.

Father Rose was currently a member of the Holy Name of Mary Church in Maplewood which he was baptized on April 23, 1928, at 3 days of age.   He served as a  Priest for many years both in the U.S. and Dominican Republic.  He currently had been living at the Algoma Long Term Care Center.

Survivors include his two sisters, Mercedes (Donald) Tebon, Wales; Elizabeth Rose, Forestville and numerous nieces and nephews and their families.  He was preceded in death by his parents, a brother, Frances who died in 2008; a Sister Wendelin who died in 2016, and was a Franciscan Nun and three infant sisters.

A funeral mass for Father will be held at a later date.  Burial was in Holy Name of Mary Cemetery.