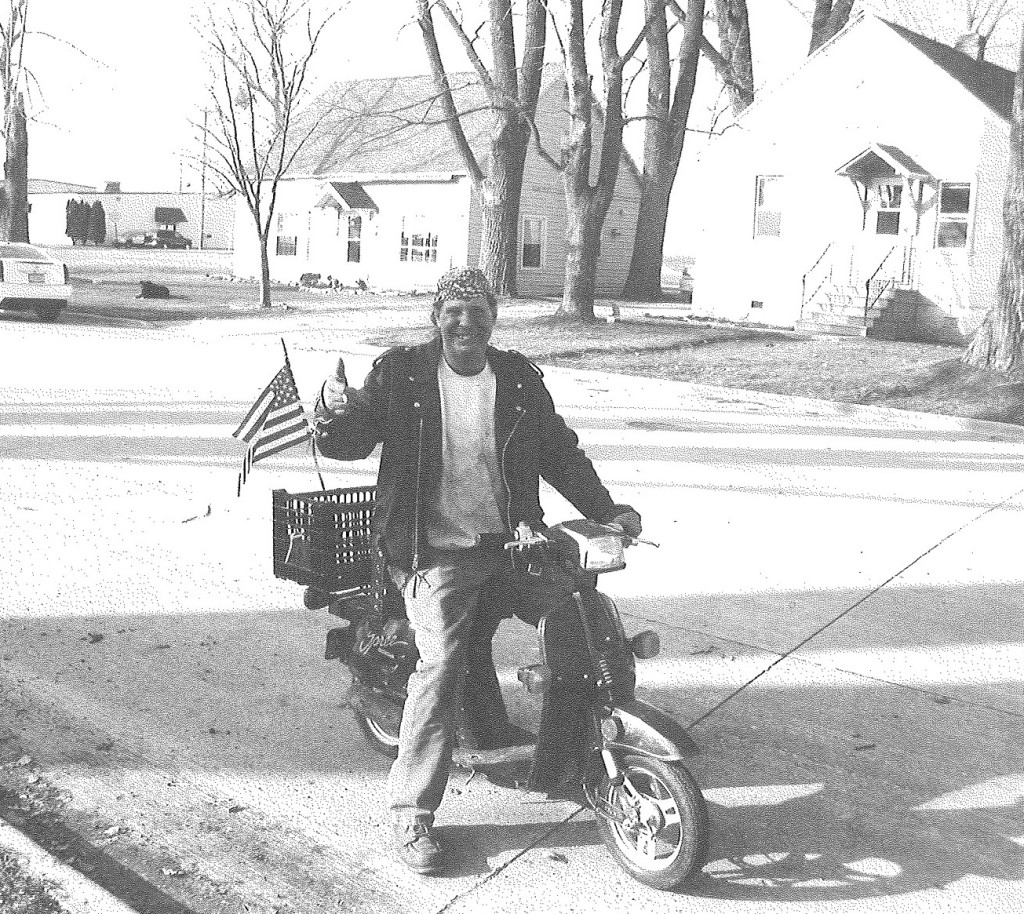 Donn T. Denman, 64, Green Bay, died peacefully at a local hospital on October 17, 2015. Born on June 12, 1951, in Waukegan, IL, he is the son of Donald and the late Gail (Crary) Denman. He married the former Vicki Goldbrand, and she preceded him in death on February 21, 1996. Donn was the jack-of-all-trades, and a master of destruction.

Donn is survived by one son, Ashley Denman, Baileys Harbor; father, Donald Denman, Oceanside, CA; and siblings, Wanda Denman-Nekola, Doug Denman, Rick Bellisle, and John Bellisle. He was preceded in death by his wife; one daughter, Alicia Denman; and his mother, Gail Crary.

In lieu of flowers, a Donn Denman memorial fund has been established at Baylake Bank. Express condolences at simplycremationgb.com.