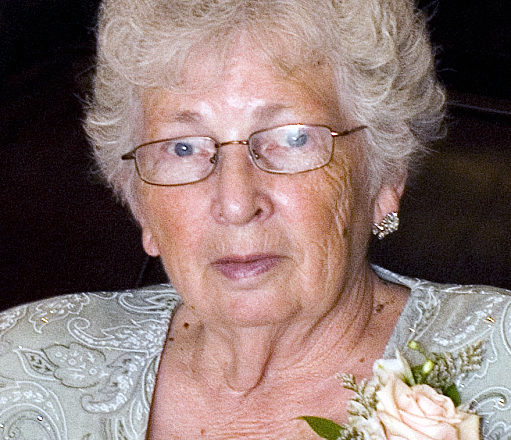 Doris Marie Neuville, 88, died on March 13 at Aurora Bay Care in Green Bay. She was born to Adolph and Lucille (Gillespie) Kozlovsky on Dec. 29, 1929. Doris lived in Sturgeon Bay her entire life. On Oct. 14, 1950 she married James Neuville. They made their home on Glidden Drive until his death on Oct. 25, 1999. Doris later moved into Sturgeon Bay and was proud to live her final years in the very house she had been born in.

Preceding her in death were siblings and their spouses Donnie (Sally) Kozlovsky and Marvel (Wally) Kleidon, as well as in-laws Bernard (Pearl) Neuville, Anton Neuville, and Alton “Buzzy” Neuville.

A memorial gathering and lunch will begin at Noon on Sunday, March 25 with a prayer service at 2 pm. All will be held at Forbes Funeral Home in Sturgeon Bay.