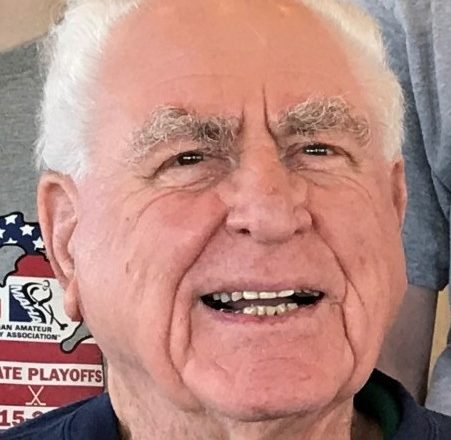 He was born in Evanston, Illinois, the only child of the late James Douglas and Margaret (Shackell) Butchart. His mother died when he was six years old, and during his early school years, he lived in Waukesha, Wisconsin, with his widowed aunt, Adeline (Butchart) Hoag; and her two sons, James and Donald Hoag, whom he considered brothers.

Following his graduation from high school in San Antonio, Texas, he served his country in the U.S. Army Corps of Engineers during the Korean War as a marine diver with expertise in explosives. After his discharge, Doug graduated from Carroll College with a degree in business and was employed as a salesman. He was a scuba-dive instructor in Green Bay and eventually opened his own dive shop in Door County.

Doug owned and operated one of Door County’s most popular tourist attractions, Thumb Fun Amusement Park, for more than 30 years, until 1998. He was a true entrepreneur, marketer and risk taker, building that business from the ground up, with more than 35 rides and attractions and employing upwards of 60 people every summer.

On November 13, 1999, he married Robin K. Howell at Shepherd of the Bay Lutheran Church. They enjoyed traveling the United States and Canada and going on cruises. Doug enjoyed cheering on his grandchildren at their various events, spending time on the computer, reading and visiting with his many friends.

Preceding Doug in death were his parents, James and Margaret Butchart; his wife Jeanne (Johnstone) Butchart and their infant son, Andrew; and his brothers-in-kind, Donald Hoag and James Hoag.

In lieu of flowers, memorials may be sent to the school his grandchildren attended: Copper Country Christian School, 20980 Broemer Road, Chassell, MI 49916; 906-487-1718; coppercountrychristianschool.org.

Expressions of sympathy, memories and photos of Doug can be shared with his family through his tribute page at caspersonfuneralhome.com.