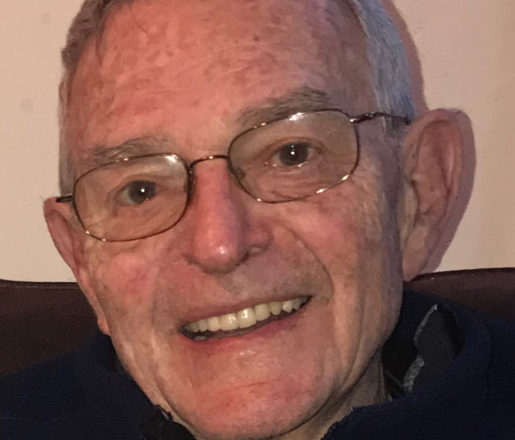 Douglas Francis Pierre, D.D.S., M.S., 77, of Brussels, passed away suddenly.  He was born in Lancaster, Wisconsin, to Joseph and Odile (LeGrave) Pierre.  On Feb. 14, 1998, he married Penny Ann Fields in Brussels.

After serving in the U.S. Navy as a periodontist for several years, he established his own practice in Green Bay, which he operated for 44 years. He was passionate about his work and had a very caring and personal relationship with all his patients. During his career, he enjoyed participating in numerous dental study groups. Doug loved his profession so much he often said he never “worked” a day in his life.

Doug was a very generous man who loved his family and took great pride in his children. He was a man of faith and proud of his Belgian heritage. In his spare time, he enjoyed hunting, fishing and just being outside.

He was preceded in death by his parents and two brothers, Dale and Don.

Visitation will be held Friday, Feb. 21, 3-7 pm, at Forbes Funeral Home in Sturgeon Bay, with a prayer service to be conducted at 6:30 pm. A mass of Christian burial will be held Saturday, Feb. 22, 11 am, at St. Francis and St. Mary Parish in Brussels. Burial will be in the church cemetery. Friends may also call at the church on Feb. 22, 10-11 am.