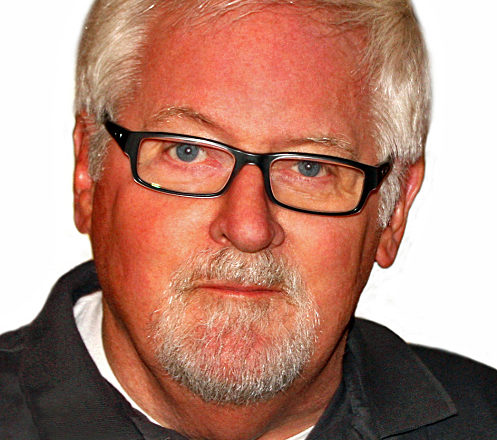 Doc was born on January 21, 1937 to Earl & Jeanette (Bonnes) Wiesner of Sturgeon Bay. He graduated from Sturgeon Bay High School in 1955. He completed his undergraduate studies at UW Oshkosh and went on to graduate from the Illinois College of Optometry in Chicago in 1963, receiving his Doctor of Optometry degree.

He was united in marriage to Teryl (Terry) A. Mundt on January 26, 1963 in Muskegon, MI, before moving to Sturgeon Bay. They were blessed with 3 children and 54 years of marriage.

He was a man of faith: a church member, Sunday School teacher, and Sunday School superintendent at Bay View Lutheran Church. At the time of his stroke, he was president of the church council.

Doc was an Optometrist serving the Door County community for 43 years. His primary practice was in Sturgeon Bay, with satellite offices in Sister Bay and Washington Island. He was very dedicated to his profession and his patients. He put off retiring until he could find the right replacement for himself – Dr. Paul Filar, Peninsula Vision Care. He was retired for only 3 months, while vacationing at his favorite spot in Siesta Key, FL when he suffered a massive stroke.

Doc was a role model for his family by being an example of honesty, integrity, and good moral character and he taught them the value of a good work ethic. He was a big outdoor enthusiast enjoying gardening, fishing, boating, skiing, camping, and golfing thru the years. Plus he loved to play cards, especially sheepshead and cribbage. And it was all about winning! He was a loving son, husband, father, and grandfather.

He was preceded in death by his parents and grandson, Christopher Price. He is survived by his wife, Terry; three children, Marsha Wiesner (friend, Patrick Steebs), Pamela (Deepak) Advani, and Rick (Kristi) Wiesner; three grandchildren, Nathan Leesman-Wiesner, Drew Price, and Ariana Advani; sister and brother-in-law, Marilyn & Leroy Liebe; and many nieces and nephews.

Visitation will be held at Forbes Funeral Home on Friday April 14 from 4-7 PM. Visitation will continue at Bay View Lutheran Church, Saturday morning, April 15, 2017 from 10:00 AM until 11:00 AM. A memorial service will follow at 11:00 AM with Rev. Timothy Malek officiating.

In lieu of flowers, a memorial fund has been established in his name.  The fund will honor his life through support of various community organizations. The Wiesner family would like to thank the staff of Whispering Pines and Southern Care Hospice for their compassionate care and support, and to Rhonda Clark for the love, joy, and card playing fun she provided Doc on a regular basis for several years.