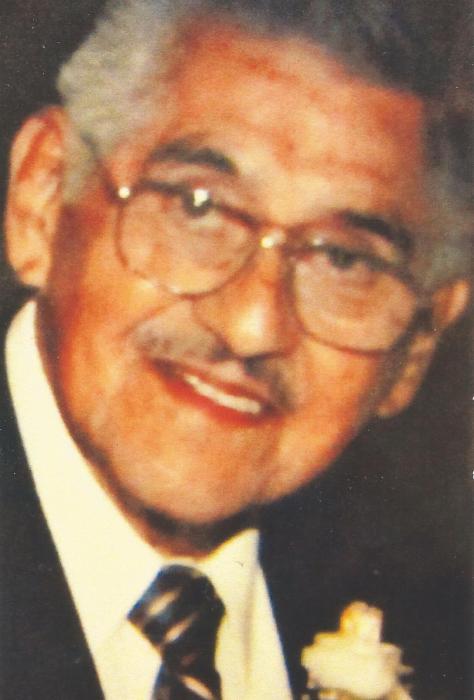 Dr. Robert Chavez, of Brownsville, TX, was called Home on Sunday, November 8, 2015, at MD Anderson Cancer Center in Houston, TX, at the age of 90.

Robert was born July 31, 1925, in Tampico, Mexico, the son of the late Felix and Josefina (Padron) Chavez. He received his Medical Degree from the University of Mexico City. Dr. Chavez was an OBGYN who operated his private practice in Tampico, was on staff at the state hospital, and also taught at the medical college. He then moved to Brownsville after retirement.

On September 30, 1961, he married Margie C. Frea at St. Peters Ev. Lutheran Church in Sturgeon Bay, WI. They have been blessed with 54 years of marriage.

Funeral services will be held at 11:30 a.m. on Saturday, November 14, 2015, at Huehns Funeral Home in Sturgeon Bay, WI. Burial will follow in Bayside Cemetery.

Friends may call at Huehns Funeral Home, Saturday morning, from 10:00 a.m. until the time of services.