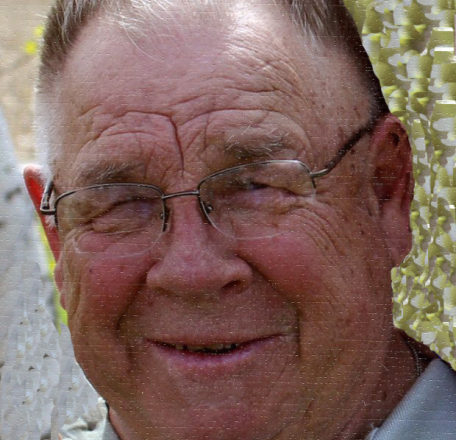 Dwayne Tebon, 78, of Brussels died peacefully with family by his side at Aurora Bay Care Medical Center in Green Bay. He was born in Champion to Elmer and Mildred (Paye) Tebon. On June 2, 1962 he married Donna Marie Virlee in Namur.

For many years, Dwayne worked as a machinist for Peterson Builders in Sturgeon Bay. He later went to work for Amerifab, retiring in 2006. He was a member of the Knights of Columbus and a past member of the Catholic Order of Foresters.

Dwayne enjoyed playing cribbage, bowling and fishing. He also loved spending time with family, especially his grandchildren. As a sports enthusiast, he enjoyed following the Packers and the Badgers and was an absolute die-hard Brewers fan, hardly ever missing a game.

He was preceded in death by his parents and parents-in-law, Joe and Lucy Virlee.

Funeral services will be Friday, Jan. 3, 11:30 am, at St. Francis and St. Mary Parish in Brussels, with the Rev. Edward Looney officiating. Entombment will be in the Shrine of the Good Shepherd Mausoleum. Friends may call at the church on Jan. 3, 9-11:30 am. Forbes Funeral Home is handling arrangements. A tribute page is available at forbesfuneralhome.com.