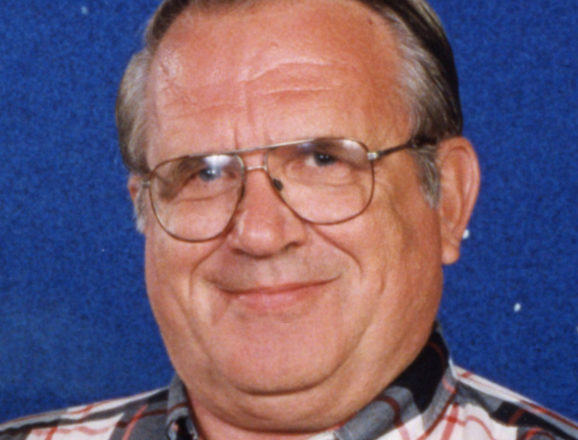 Dan graduated from Sturgeon Bay High School in 1952. After graduation he worked for Ballo Motors and throughout his career he was Parts Manager at several Ford dealerships in Southeastern Wisconsin. He retired from Hiller Ford in Franklin on April 1, 1998.

Dan enjoyed many award-winning trips as a result of outstanding work as well as wonderful family travels in and outside of the US. He enjoyed playing cards with family and friends but mostly spending time at home looking out at Lake Michigan. He was an avid supporter of the Door County Humane Society.

He was preceded in death by his two precious sons, Craig & Scott.

Funeral services were held April 19, 2018 at the Forbes Funeral Home in Sturgeon Bay with burial at Bayside Cemetery.

In lieu of flowers, donations would be appreciated to the Door County Humane Society or the Moravian Church of Sturgeon Bay in his memory.