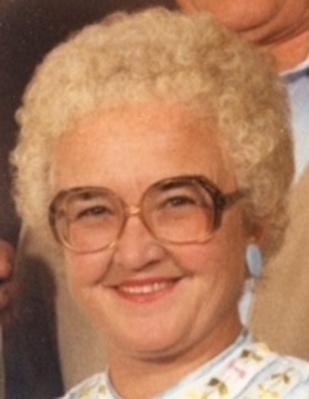 She was born September 20, 1926, in Sturgeon Bay, the daughter of William and Lucy Evenson. Elaine grew up in Sturgeon Bay, and at the age of 19, she started her career with Wisconsin Telephone Company. In 1949, Elaine transferred to Glendale, CA, with The Pacific Telephone and Telegraph Company. She worked for Pacific T&T for 36 years.

Elaine moved to Las Vegas in 1995 to further pursue her passion of golf, something she enjoyed very much with her friends. She was active in her community with the local Summerlin Sercurity Patrol until the age of 85. Over the last four years, Elaine was also a volunteer for the Charities Organization.

She was a cherished friend to many in her community, young and old. Elaine was a very compassionate person, with a special regard for animals. Over the years, she lovingly cared for five cats, all of whom returned this love to her. Elaine was a longtime member of the Humane Society of the United States.

Elaine was preceded in death by her parents; two sisters, Doris Evenson, Jeanne E. Neff; and one brother, Robert Evenson.

Services will be held in Sturgeon Bay in spring of 2016. Inurnment will be in Bayside Cemetery.

Huehns Funeral Home & Cremation Services of Sturgeon Bay is assisting the family with arrangements. Condolences and guestbook signing may be offered at www.huehnsfuneralhome.com.