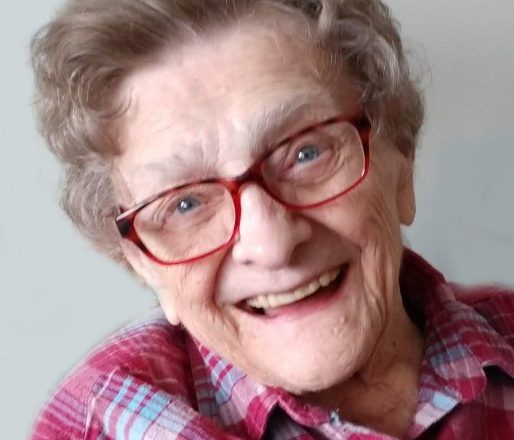 She was born in Milwaukee to Adolf and Martha Margaret (Piglowski) Guetzkow. Eleanore graduated from South Division High School in Milwaukee with the Class of 1934, at the young age of 16. She worked as a seamstress after graduation until she turned 18, when she was able to get a job as a medical office technician for Dr. Russell.

While working for Dr. Russell, she met the love of her life, Robert Henry Neubauer Sr., and the two were wed Feb. 26, 1938. When World War II broke out and Robert enlisted, Eleanore worked as a machinist for Allen-Bradley. Eleanore attended the Polish National Church in Milwaukee. In the 1960s, she began her working career as an office manager for Dr. Anthony Buscaglia.

While her daughter was growing up, she was active with the Girl Scouts of America. In 1984, Robert and Eleanore retired to Door County. The couple enjoyed traveling, especially to Hawaii to visit their daughter and son-in-law. They were married for 50 years before he died Sept. 19, 1988. Eleanore was an avid reader, sewer and seamstress, an excellent cook, enjoyed playing UNO, and doing crosswords and word searches.

She was preceded in death by her parents, Adolf and Martha Guetzkow; husband, Robert Neubauer Sr.; son, Dennis Neubauer; and brothers, Henry and Gilbert (Suzette) Guetzkow.

Eleanore will be laid to rest next to her beloved husband on Tuesday, Dec. 1, in the Forest Home Cemetery in Milwaukee.

A tribute page is available at huehnsfuneralhome.com.