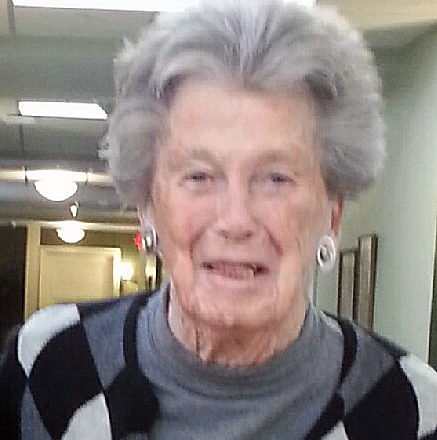 Donations in her honor may be made to Good Samaritan Society Scandia Village, the Ephraim Yacht Club or the Ephraim Historical Foundation.