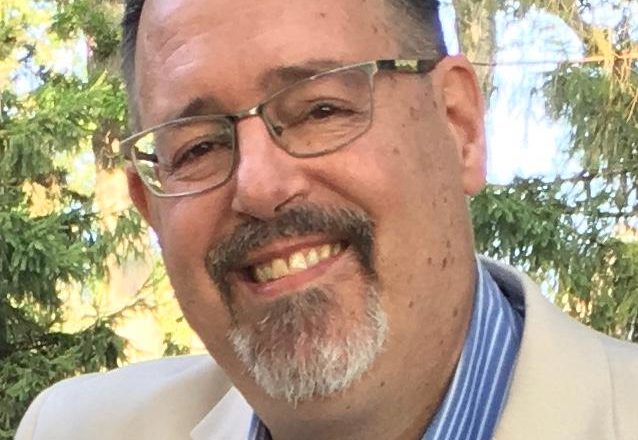 Eric owned his own business where he was a medical translator for 40 years.

In 1991, Eric married Keiko Miyata in Hawaii. They have 2 children, Toshi and Alisa, and 2 grandchildren, Mei and Jun.

Eric and Keiko often entertained their friends to an American meal, which many came to enjoy. Although he lived far from home, he never missed a Packer game. A memorial service will be held at a later date.