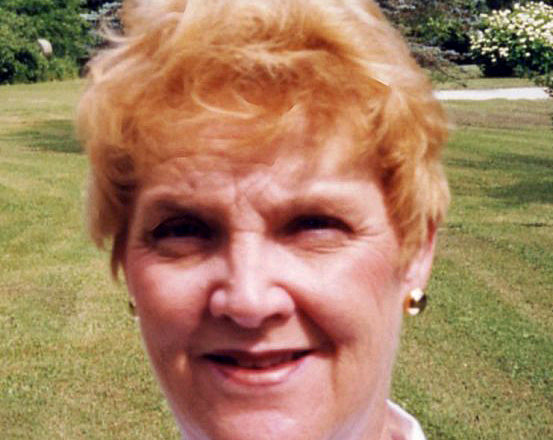 Gail Kane, 77, formerly of Sturgeon Bay, died at her daughter’s home in Hobart on April 2, 2018.  She was born April 18, 1940, in Illinois to Siguard and Evelyn (Dean) Haugland. On August 31, 1959, she married Ray McCraren. Together they raised three children in Illinois.

While living in Illinois Gail worked as a banker and as a bus driver. On September 19, 1981, she married Earl Kane in Illinois and they moved to Sturgeon Bay where she worked for a number of years in the real estate business.  Earl preceded her in death on December 26, 2012.  Gail and Earl very much enjoyed their years of retirement in Door County.

Visitation will be from 1-4 pm on Saturday, April 14, 2018, at the Forbes Funeral Home in Sturgeon Bay. Burial will be in Hainesville Cemetery. Online condolences may be offered at forbesfuneralhome.com.