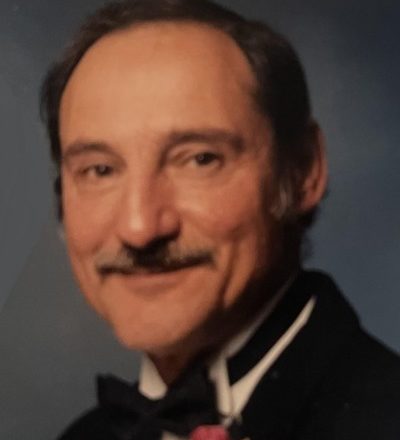 He was born April 17, 1950 in Milwaukee, son of the late Steven Alfred and Clara Regina (Prostlk) Vento. Gerald grew up in the Milwaukee area and attended Nicolet High School in Glendale. On October 15, 1994, he was united in marriage with Mary Ann Kiesow. The two were married for 22 years until she preceded him in death on April 29, 2017. Gerald was a car enthusiast and a golfer but most importantly, he was a grandpa to Ryder and enjoyed every minute he was able to spend with him.

He was preceded in death by his parents, Steven and Clara Vento; wife, Mary Ann Vento; brother, Alfred Vento; and brother-in-law, Arthur Kiesow.

In honor of Gerald’s wishes, no services will be held.

“Our family wishes to extend a heartfelt and appreciative thank you to Unity Hospice for their loving care and support.”

Huehns Funeral Home, Inc. & Door County Crematory LLC of Sturgeon Bay are assisting the family. Expressions of sympathy, memories, and photos of Gerald may be shared with his family through his tribute page at www.huehnsfuneralhome.com.