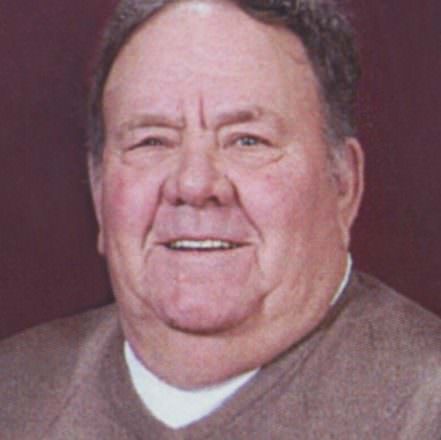 He was born April 8, 1939 in Sturgeon Bay, WI, the son of Wilmer Martens and Edna (Behnke) Martens. Gerald grew up on the family farm in Egg Harbor, WI. Following his graduation from Sevastopol High School in 1957, he went on to study at UW-Madison and eventually UW-Oshkosh where he met his wife, Sandra.

Shortly after he and Sandy married, they moved to Mequon, WI where he worked as a chemist at Ambrosia Chocolate. He then went on to pursue his teaching degree and taught math, science, and computer classes at Homestead High School in Mequon. He later worked for Ray Clausing Grading before moving back to his beloved Egg Harbor where he taught at Sturgeon Bay High School, served as Egg Harbor Town Board Supervisor and Chairman. He continued his passion for collecting things as it would not be uncommon to see Jerry hauling cherries, lumber, and other assorted “treasures”.

Jerry was very talented and had a passion for fixing things. He was an active member of Zion Evangelical Lutheran Church of West Jacksonport and served on a number of different boards and committees at Zion.

Funeral services will be held at 11 am on Feb. 4 at at Zion Ev. Lutheran Church in West Jacksonport with Rev. Peter Lindemann officiating. Burial will be in Zion Lutheran Cemetery.

Friends may call at Huehns Funeral Home in Sturgeon Bay, Friday evening, February 3, 2017 from 6 to 9 pm with a devotion to be held at 9 pm. Visitation will continue at the church, Saturday morning, from 9:30 am until the time of the services.

In lieu of flowers, memorials may be given in Jerry’s memory for Zion Lutheran Early Childhood Center or WELS World Missions.

Expressions of sympathy, memories, and photos of Jerry may be shared with his family at www.huehnsfuneralhome.com.