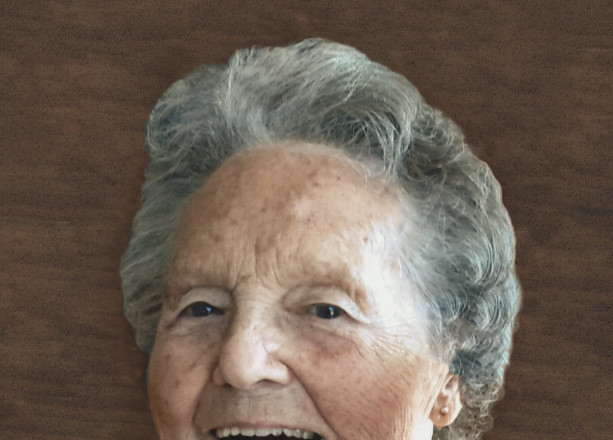 Geraldine B. Petty passed away in Sturgeon Bay, Wisconsin, on Thursday, November 26, 2015, where she had been living for the past six months. For 81 years, she lived in the Urbana, Illinois area, first on the University of Illinois campus, then on Race Street, and much later at the Windsor of Savoy Retirement Facility in the Champaign-Urbana, Illinois vicinity.

Gerry was born on October 18, 1915, in Lake County, Illinois, in the Scottish settlement of Millburn. From a family where music and higher education carried great importance, Gerry excelled at the piano and enjoyed riding her pony, “Ned,” on the family farm “Bonnie Brae.” She continued both of these interests when she enrolled at the University of Illinois in 1934.

On June 14, 1941, Gerry married Howard Bliss “Pete” Petty who was the first state entomologist for Illinois and later the Assistant Director of Agriculture Extension at the University of Illinois. For MANY years, they enjoyed attending U of I football and basketball games as well as programs at Krannert.

In 1970, the family built a vacation home on Lake of the Woods in Nestor Falls, Ontario, Canada, where family members and friends often congregated. Gerry and her husband enjoyed touring around the country and also spent a memorable six months traveling in Europe in 1967.

Grandma Gerry’s 100th birthday was recently celebrated with every member of her family in attendance. Gerry enjoyed seeing and talking to all of the generations with the great-grandchildren making a fuss over her.

Friends and acquaintances will remember Gerry for her engaging smile and even temperament. Her daughters will especially remember her for her resilience and outlook on life after the death of her husband in 1997.

She was preceded in death by her parents, Leslie Stewart Bonner and Lena Faye (Dawson) Bonner; husband, Howard Bliss Petty; and her brother, Lyman Bonner.

A service for family members will take place with burial at Mt. Hope Cemetery in Urbana, Illinois.

Huehns Funeral Home of Sturgeon Bay is assisting the family with arrangements.