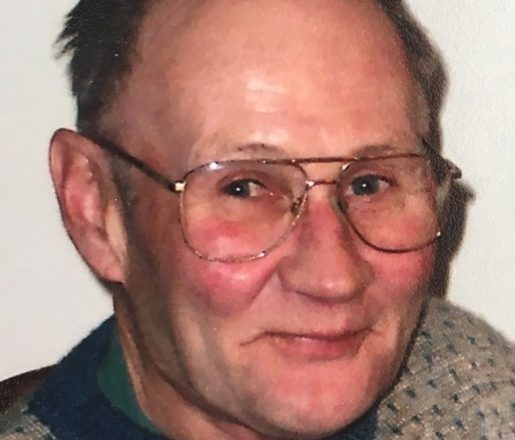 Harlan A. Tweeten, 78, of Baileys Harbor, died after a short battle with leukemia at his home with his family by his side.

Harlan was born in Forest City, Iowa, the son of the late Irving and Eleanor (Haugland) Tweeten. As an infant, his family moved to Blair, Wisconsin, where the family farmed in Fly Creek, near Blair. He graduated in 1959 from Whitehall Memorial High School. When called, Harlan  served his country from 1963 to 1965 with the U.S. Army. A hard worker, Harlan worked at the Blair Creamery and in factory manufacturing in Minnesota before moving to Door County in 1995. He was a familiar and friendly face at the Main Street Shops in Egg Harbor, where he worked doing janitorial duties.

Harlan was an accomplished fisherman, hunter and avid outdoorsman. He loved nature, especially feeding and watching the birds at home in Baileys Harbor, where he lived with his sister and brother-in-law, Emelie and Allen Franke. He enjoyed many fishing trips to Canada and northern Minnesota with his cousin, Arlo Tweeten.

A funeral service will be held at 11 am Saturday, Feb. 23, at Immanuel Lutheran Church in Baileys Harbor, with Rev. Sue Gunderson officiating. He will be buried at Baileys Harbor Cemetery. Military honors will follow the service.

Visitation will be held from 10 am until the time of the service on Saturday at the church.

Expressions of sympathy, memories and photos of Harlan can be shared with his family through his tribute page at caspersonfuneralhome.com.