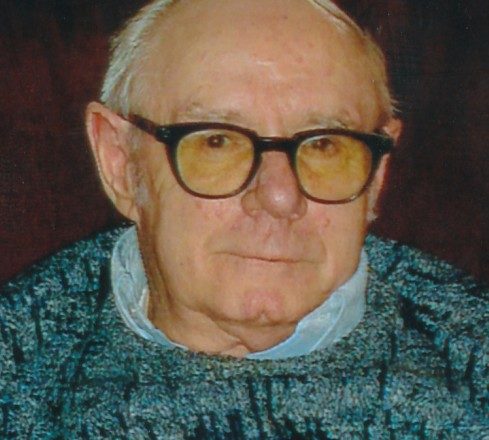 Harry was born in Jacksonport to Amelia and Arthur Kohls. He entered the Army in 1955 after attending Sevastopol High School. After his service in 1958, Harry worked in Milwaukee for several years.

He married Evelyn Brungraber on June 11, 1960, at Zion Evangelical Lutheran Church in West Jacksonport. They spent almost 60 years together, most of them in Door County.

He was preceded in death by his sister, Gertrude (Ray) Duman.

Visitation for family and friends was held at St. John Evangelical Lutheran Church in Valmy on Friday, May 17, after 9:30 a.m.

A memorial service followed at 11 am, with Pastor Benjamin Enstad officiating. Harry will be laid to rest on the family property on Lost Lake in the Town of Jacksonport.

“A special thank-you to Door County Medical Center ICU! During this stressful time, they kept us so informed, and the care was so compassionate.”

Huehns Funeral Home and Door County Crematory are assisting the Kohls family. Expressions of sympathy, memories and photos of Harold can be shared through his tribute page at huehnsfuneralhome.com.