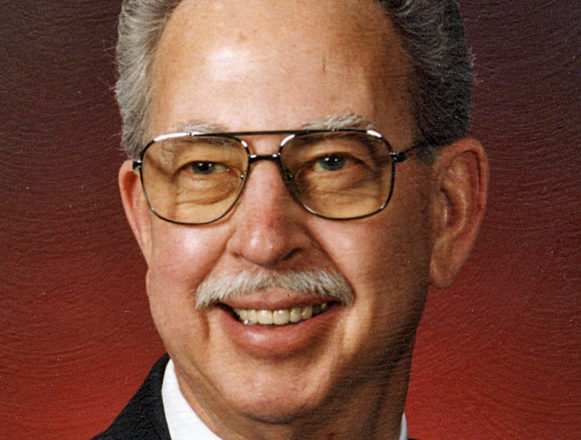 He graduated from Wolsey High School and attended Lutheran Teacher’s College in Seward, N.D. graduating in 1961, with a B.A. in Elementary School Education.

Harold taught at St. Paul’s Lutheran School in Rockford, IL for 15 years and was then called to be principal and 8th grade teacher at St. Martin’s Lutheran School in Clintonville, WI where he remained for 3 years.  He also sold AAL Insurance, sold cars for 2 businesses and was also a security guard for JJ Security working at P.B.I., Bay Ship, Emerson Motors, and Door County Memorial Hospital for 15 years, all in Sturgeon Bay, WI.

Harold taught confirmation classes at St. Paul’s Lutheran School in Rockford, IL, and St. Martin’s Lutheran School in Clintionville, WI, and also directed the adult and children’s choirs.  He was very active at St. Peter’s Lutheran Church in Sturgeon Bay, WI teaching Sunday School, directing the children’s choir, singing in the adult choir for many years, planning and teaching adult bible classes, serving on various boards and serving as a visitation elder visiting shut-in’s in their homes.  After his retirement, he remained an active member and helper when needed.  He also thoroughly enjoyed his time singing with The Choraliers group for many years, especially when his son, Paul joined the group.

Memorial services will be 4 pm Friday July 28, 2017, at St. Peter’s Lutheran Church in Sturgeon Bay with Rev. Carl Schroeder officiating.  Visitation will be from 2 pm until time of services at the church on Friday.  Forbes Funeral Home is in charge of arrangements.  In lieu of flowers, memorials may be given to St. Peter’s Lutheran School and Church.