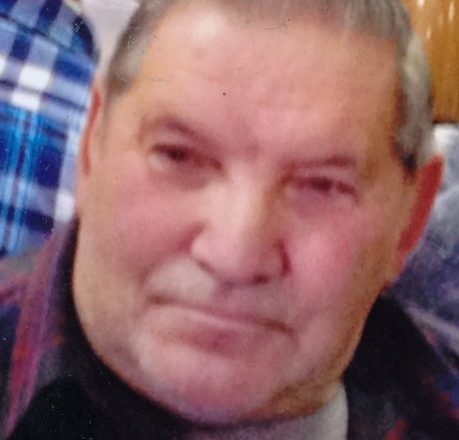 He was born April 10, 1946 in Sturgeon Bay, the son of the late Edward and Martha (Krowas) Gerlach. On June 4, 1983, Henry married Shirley Mary Jandrin at Zion Ev. Lutheran Church in West Jacksonport. They shared nearly 35 years of marriage.

Henry owned and operated his dairy farm in the West Jacksonport area for many years. He also worked for Service Master Cleaning at Bay Shipbuilding Co. and provided cleaning services at Simon Creek Winery.

Henry was a member of St. John Ev. Lutheran Church in Valmy. In addition to farming, he also enjoyed working with animals and being outdoors.

He was preceded in death by his parents; infant sister, Barbara; and step-son, Don Rathe.

Henry’s life will be honored with a funeral service held at 11 am on Saturday, March 3, 2018 at St. John Ev. Lutheran Church in Valmy with Pastor Benjamin Enstad officiating. Burial will be in Zion Ev. Lutheran Cemetery in West Jacksonport.

Visitation for family and friends will be held at St. John Ev. Lutheran Church on Saturday from 9 am until 10:50 am.

Huehns Funeral Home & Cremation Services in Sturgeon Bay is assisting with arrangements. Expressions of sympathy, memories, and photos of Henry may be shared with his family through his tribute page at www.huehnsfuneralhome.com.