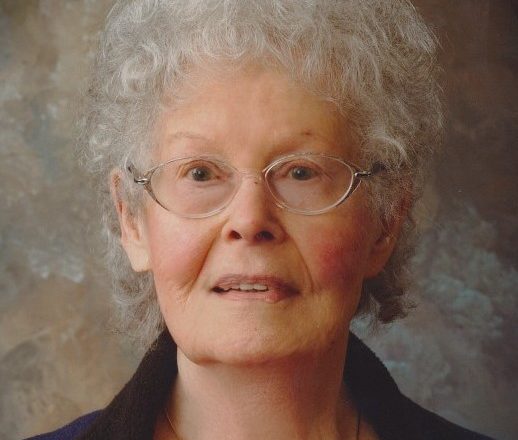 She was born January 28, 1914 in England, the daughter of Henry and Edith (Brooks) Shepherd. Ida attended school in England, and her father had worked for King George V before her family came to Canada in the 1920s. She grew up in the Episcopal church and eventually became Catholic. Ida was united in marriage to Clarence William Zacher in Milwaukee, and they shared over 50 years of marriage together. He preceded her in death on June 28, 1984.

Ida dedicated her life to caring for her family and taking care of her home. She was a good cook and baker and enjoyed canning, too. Her (canned) dill pickles were amazing. Ida especially liked decorating – blue and white were some of her favorite colors.

Her love will live on in the hearts of her two sons, Robert Zacher of Waukesha, Dr. Richard Zacher of Scottsdale, AZ; and four grandchildren.

Ida was reunited with her parents; husband; daughter and son-in-law, Barbara (Thomas) Tierney; and her grandson.

Her life will be honored with a memorial Mass of Christian Burial celebrated at 12:00 noon, Monday, October 10, 2016 at Corpus Christi Catholic Church in Sturgeon Bay with Fr. Carl Schmitt as celebrant. Burial will be in Highland Memorial Park in New Berlin.

Family and friends may visit at Corpus Christi Catholic Church on Monday, October 10, 2016 from 11:00 a.m. until the time of Mass.

Huehns Funeral Home & Cremation Services in Sturgeon Bay is assisting the Zacher family with arrangements. Condolences may be offered at www.huehnsfuneralhome.com.