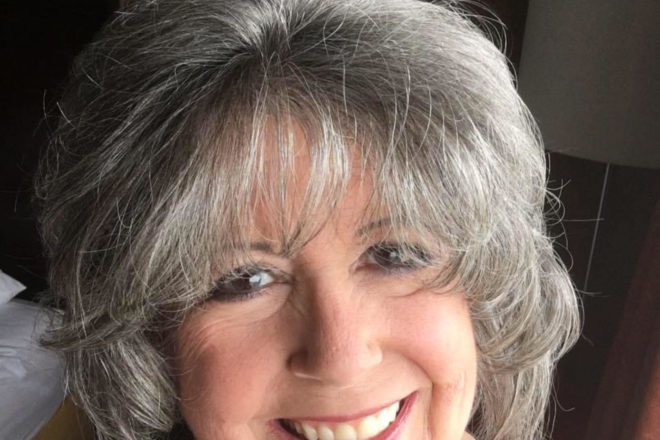 Jacalyn Anne Lutz Margittay, 69, of Sturgeon Bay, died in the early morning of September 16th, 2022 after a fatal accident while vacationing in Scotland.

Jacalyn was born in Philadelphia, PA, in 1952. She moved with her family to St. Paul in the late 60’s and graduated from Bloomfield Hills Andover High School in 1970.  She then attended Central Michigan State where she excelled in Journalism and Communications.

After college she moved to Marinette where she found not just good friends, but a true family of people she loved and that loved her dearly.  For many years, Jacalyn traveled, worked in Mortgage Banking, lived in other cities and started her own family but Marinette tugged at her heart strings, and she moved back to WI in 1999.

In WI, Jacalyn thrived.  Her energy and light shown over all who knew her.  She loved making real connections with sincere people and surrounded herself with love.