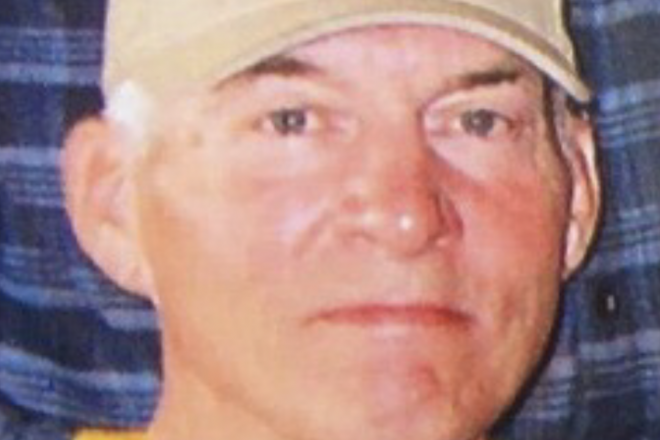 Jack proudly served in the Army’s 101st Airborne Division as a paratrooper. Jack attended college in Logan, Utah where he earned a degree in forestry. Jack lived in Montana and Wyoming before settling in Homer, Alaska.

Jack had one daughter, Laura Lee Clifford who preceded him in death. He was also preceded in death by a brother, Daniel Polster of Sturgeon Bay, Wisconsin.