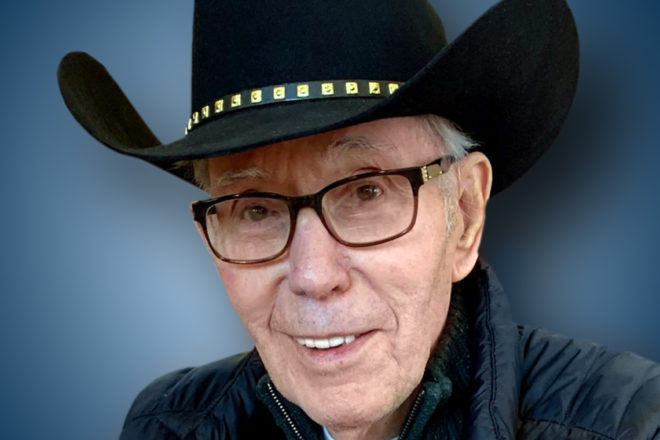 After graduating from Brussels High School, Jim was drafted by the U.S. Army and served during the Korean War.  He was proud to serve his country.  After the service he helped out on the home farm and worked various other jobs.  Soon after, Jim settled in at Marine Travelift, where he worked for over 30 years.  He traveled the world setting up boat hoists and making many friends along the way.  Some of his favorite places to travel were Newfoundland and Alaska.  Jim was an avid hunter.  While stationed in Alaska, he had the opportunity to shoot a moose.  Jim also owned and operated “Big Jim’s Orchard”.  He was a proud father and a very devoted Christian.

Jim will be loved, remembered, and missed by family and friends.

A private service was held in Milwaukee, on Saturday May 29th.