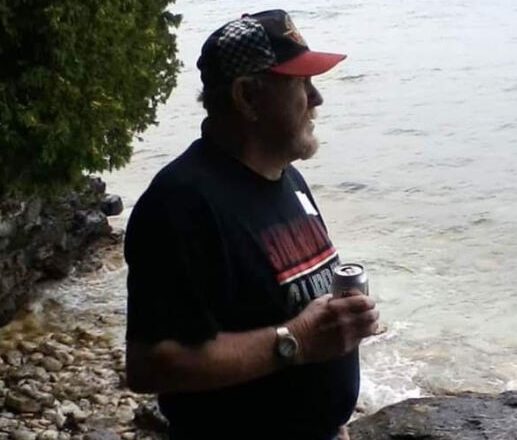 He was born March 25, 1945 in Sturgeon Bay, son of the late Merton Joseph and Sylvia Elsie (Walker) Crass. Jim worked for Premier Concrete as a truck driver for over 40 years. On April 26, 1991, he and Christine Irene (Nell) were united in marriage. Jim enjoyed watching NASCAR and Wisconsin Badgers football games, playing softball, and RC Racing. He had a deep love for animals and visited The Farm frequently.

In lieu of flowers, memorial donations can be made in Jim’s name to the Wisconsin Humane Society Door County Campus or the Alzheimer’s Association. The family wishes to thank Unity Hospice for their care and support.