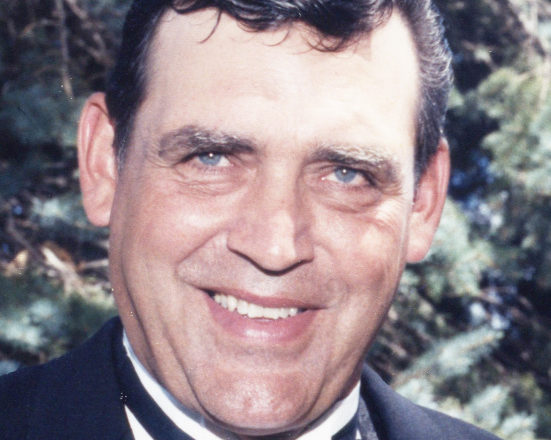 Jim went to several schools growing up including Vignes, Carnot, Brussels Jr. High, and was the first class in the new Southern Door High School, graduating in 1967.  He was a member of Holy Name of Mary his entire life.  Jim served in the U.S. Army during the Vietnam War from 1969 to 1972 and was a lifetime member of the VFW Local 3088.

Jim enjoyed farming, driving his tractors for baling, and combining.  He worked at Algoma Hardwoods for 41 years.  He liked to play cards with his buddies, riding his motorcycle and snowmobiling.

Public funeral services will be at 12:00 noon on Friday, March 26, 2021, at Forbes Funeral Home in Sturgeon Bay with Deacon Mark Hibbs officiating.  Burial will be in Holy Name of Mary Church Cemetery with military honors.  Visitation will be from 10:00 a.m. until the time of services at the funeral home on Friday.  Face masks are required, and social distancing will be in place.

Special thank you to Door County Medical Center I.C.U. and nurses Rachel and Brenda for the excellent care for Jim.  Unity Hospice for the comfort care in his last two days.