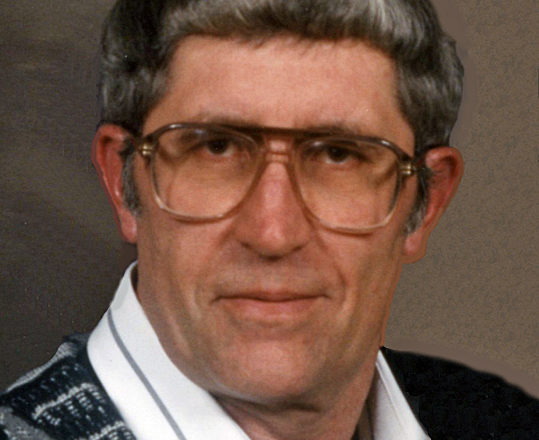 Jim worked at Schreiber’s Food in Green Bay for 42 years and also farmed in Union for many years. He enjoyed fishing, hunting up in northern Wisconsin, and bowling with his brother on numerous championship teams.  Jim also enjoyed watching all kinds of sports, especially the Packers, Brewers, Bucks, and Badgers.