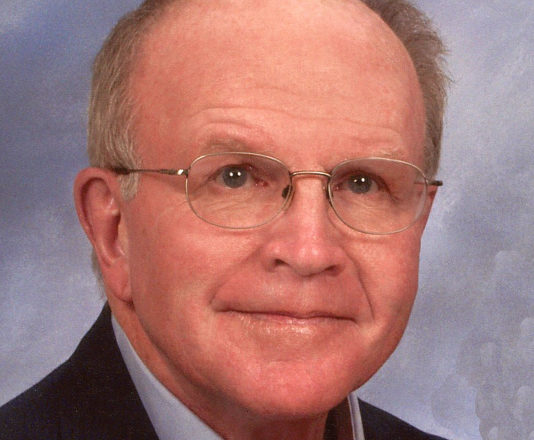 Jim attended St. Thomas College in St. Paul and St. Louis University Medical School in Missouri. He did his residency in anesthesiology at the University of Wisconsin-Madison. Jim and Rosemary settled in Green Bay, where he practiced as an anesthesiologist until his retirement in 1995.

Jim and Rose retired to Door County, where he enjoyed many years of fishing. He also spent time hunting in Crivitz. He simply enjoyed life and treasured his family.

Special thanks to Unity Hospice and Dr. Paul Schmitz for their compassion care and support.