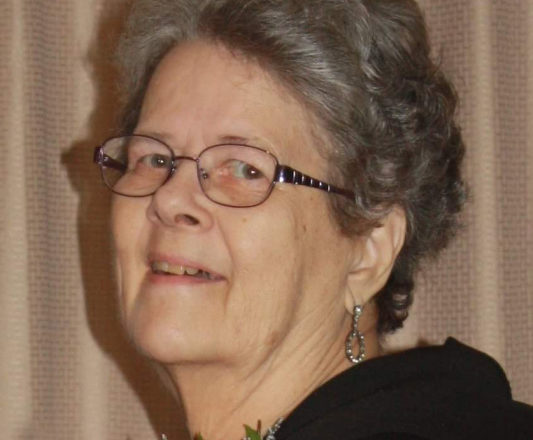 Janet A. Eicher, 72, of Algoma died suddenly at Door County Medical Center. She was born in Sturgeon Bay to Charles and Lena (Oberer) Vertz.

For many years, Janet worked in housekeeping at Door County Memorial Hospital. She enjoyed bowling, playing darts, bingo, flower gardening, baking and playing games with her family, especially the grandchildren. She was a member of the Family Worship Center in Sturgeon Bay.

Memorial services will be announced at a later date. Forbes Funeral Home and Cremations is in charge of arrangements.