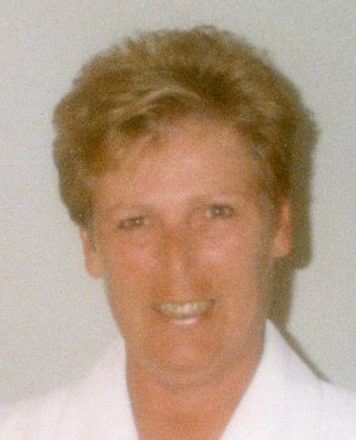 Janet S. Morse, 66, of Sturgeon Bay died at her home. She was born in Marysville, California, to Claude and Betty (Fletcher) Foster. On December 22, 1969, she married James R. Morse in Reno, Nevada.

Janet moved to Sturgeon Bay in 1984 while her husband was in the U.S. Coast Guard. After retirement, she and her husband traveled the U.S. in a motorhome for more than five years. Janet loved to craft, which included making greeting cards and quilting. She loved spending time with her grandchildren and great-grandchildren and going to their sporting events.

A private family service will be held at a later date. Forbes Funeral Home & Cremations is in charge of arrangements. Memorials may be given to DoorCANcer.