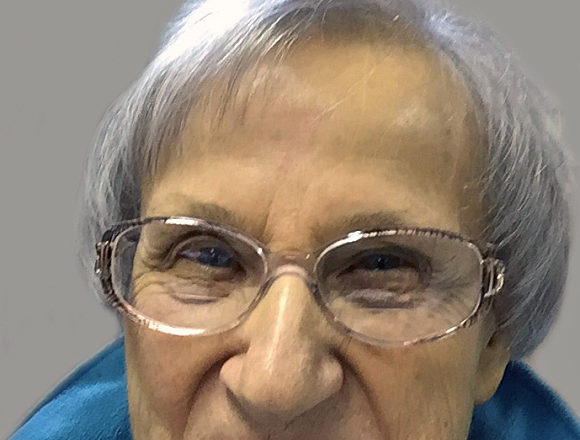 Janis Helen Schmidtke, 83, of Sturgeon Bay, died at Door County Medical Center-Skilled Nursing Facility.  She was born on September 23, 1933, in Kolberg to Walter and Erna (Wiese) Pagel.  On October 19, 1963, she married Kenneth J. Schmidtke.  Janis and Ken farmed for a number of years and then she worked at Emerson’s until the time of her retirement in 2002.  Janis enjoyed volunteering at church and the Maritime Museum, and spending time with her grandchildren.

Funeral services are June 9, 2017, at St. Peter’s Lutheran Church with Rev. Carl Schroeder officiating.  Burial will be in Bayside Cemetery.  Visitation will be from 4:00 to 7:00 p.m. on Thursday at the Forbes Funeral Home in Sturgeon Bay and from 10:00 a.m. until the time of services at the church on Friday.  A devotional will be held at 6:30 p.m. at the funeral home on Thursday.

A special thanks to Unity Hospice and the staff at the Skilled Nursing Facility for their loving care and support.