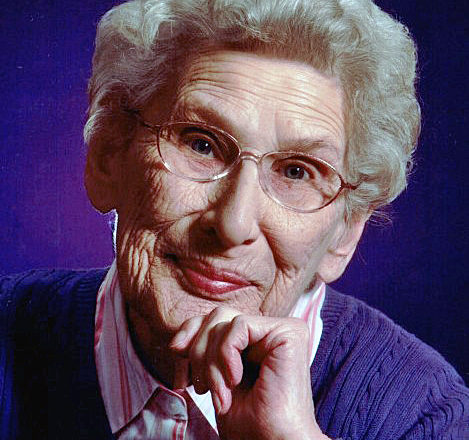 Jean Sawyer, 85, of the Town of Jacksonport, fell asleep in the loving arms of her family at home and awoke in the arms of her Lord, late Friday night, September 29, 2017. She was reunited with husband, Robert, after nearly 19 years (December 23, 1998).

Jean was born at home in West Jacksonport on January 9, 1932, the daughter of William F. Herbst and Lena Rose (Bley) Herbst. She attended Sunny Point School and graduated from Sevastopol High School in 1950. Jean was united in marriage to Robert H. Sawyer on December 9, 1955 at St. John the Baptist Catholic Church rectory in Egg Harbor. They were blessed with 43 years of marriage.

Jean and Robert owned and operated Bob and Jean’s Midtown Tap in Egg Harbor (now Mojo Rosa’s). She was a devoted wife, mother, and grandmother. Her family was everything to her as her door was always open to family and friends, looking forward to all their visits. You always knew where Jean stood as she was willing to share her opinion when it was needed.

She was a lifelong member of Zion Ev. Lutheran Church in West Jacksonport and the Ladies Aid there. Jean was honest and a loving mother who had an unwavering faith in her Lord and treasured her church family. She loved raising her children, being an involved grandmother to her precious grandchildren, and always looked forward to seeing the great-grandchildren and was exited with the two anticipated new arrivals.

Jean’s funeral service will be held at 11:00 a.m. on Friday, October 6, 2017 at Zion Ev. Lutheran Church in West Jacksonport with Pastor Peter Lindemann officiating. Jean will be laid to rest in Egg Harbor Town Cemetery beside her husband, Robert.

Memorials may be given in Jean’s memory for Zion Ev. Lutheran Church in West Jacksonport.

Expressions of sympathy, memories, and photos of Jean may be shared with her family through her tribute page at www.huehnsfuneralhome.com.