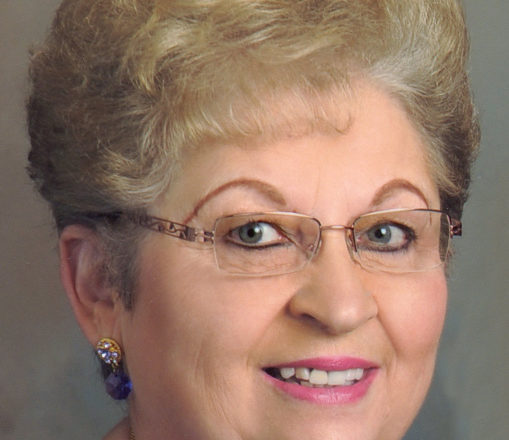 Jean Marie “Jeannie” Wery, 76, of Union died at her home, surrounded by her family, after a courageous battle with ALS. She was born in Green Bay to Julius and Hazel (Renier) Baudhuin.

Jeannie was a waitress for 22 years, working at the Country Kitchen, Brussels Countryside Diner, Wanda Jean’s, Belgian Delight and Curly’s Country Aire. Jeannie had the special gift of conversation and could talk to anyone, even if she had just met them. She enjoyed gardening and canning.  Jeannie loved “all things purple”; her dog, Macy; and especially her grandchildren.

She was preceded in death by her parents; one brother, Jim (Deloris) Baudhuin; one sister-in-law, Marilee Wery.

Funeral services will be held Saturday, March 14, 11 am, at St. Francis and St. Mary Parish in Brussels, with Rev. Edward Looney officiating. Burial will be in St. Mary of the Snow Cemetery.