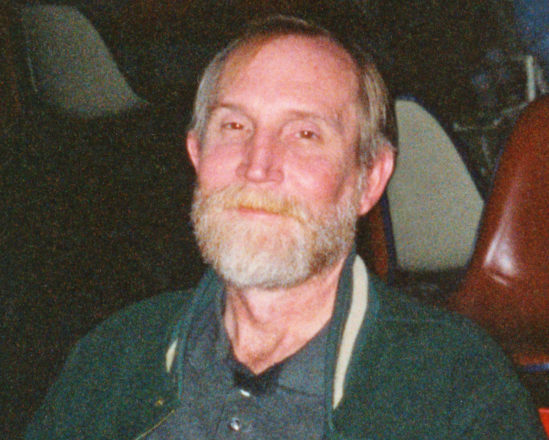 He was born July 5, 1955, in Waterloo, Iowa the son of the late Jerome and Lueva (Perry) Nagel. The family moved to Green Bay and Jeff graduated from East High School in Green Bay. On November 28, 1992, he married Annette C. Olson at St. Rosalia’s Catholic Church in Sister Bay.

Jeff had many friends, no enemies. He was a tall, kind, soft spoken, fun loving guy and had a great sense of humor. Jeff loved spending time with his grandkids and spoiling his beloved golden retriever, Emery. For 27 years he worked for Gibraltar School as custodian and as a young man he worked at the Wagon Trail Resort. Jeff enjoyed golfing at Maxwelton and listening to Neil Young music.

Private services will be held. Burial will be at Liberty Grove Town Cemetery.

Any donations in his memory may be sent to Annette at 12506 Landin Lane, Ellison Bay, WI and will be used for DOOR CANcer, Inc. or Secret Santa.

A gathering to honor Jeff will held sometime in July with details at a later date.

Casperson Funeral Home of Sister Bay is assisting the Nagel family. Expressions of sympathy, memories, and photos of Jeff may be shared with his family through his tribute page at www.caspersonfuneralhome.com