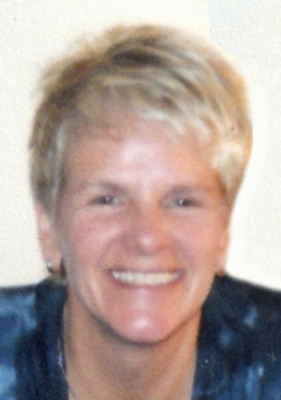 Jill graduated from Sturgeon Bay High School in 1979, and attended college in Milwaukee.  She then moved to Chicago and made a career in retail management.  For many years, she managed the GAP Store on Michigan Avenue in downtown Chicago.  She later relocated to Green Bay to open a Linens N Things Store.  After a while, she hired her replacement and left Linens N Things to fulfill her dream of opening Jabberwokky, her own high-end toy store.

While in Green Bay, she was reunited with her high school classmate, Mike Harding.  They were married in 2006, and later relocated to Sturgeon Bay where she held positions at Samara Jewelry and the Insurance Center.

Jill was a social person and very involved in the community.  Even after her diagnosis of cancer in 2013, she continued to be active with Door CANcer Inc., the Sturgeon Bay High School Booster Club, Wrestling Club, and teaching Sunday school at church.  She had a gift for fundraising which benefited numerous local clubs and organizations.

Jill’s strong faith and love for her son and family motivated her to courageously and gracefully battle her terminal illness “on her own terms”.

Her life will be celebrated with a visitation from 4:00 to 8:00 p.m. on Tuesday, September 22, 2015, at the Forbes Funeral Home in Sturgeon Bay.  The celebration will continue with a memorial service at 11:00 a.m. on Wednesday, September 23,  at the Sturgeon Bay United Methodist Church.  Friends may also call at the church on Wednesday from 10:00 a.m. until the time of service.   In lieu of flowers, memorials may be directed to the S.B. Wrestling Club or DoorCAN Inc.