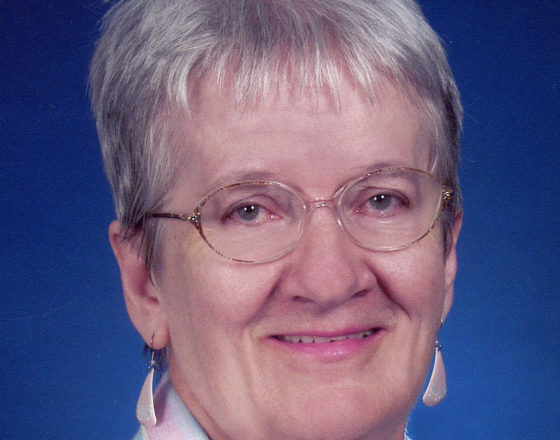 Joan Clark, 75, of Algoma died at the Algoma Long-Term Facility.  She was born in Sturgeon Bay to Charles J. Vertz and Lena Oberer. On May 16, 1964, she married Eugene L. Clark in Sturgeon Bay.

Joan was a former First Lady of the Elks Club, past president of the Cool City Square Dancers Club and a member of Hainesville Lutheran Church. She enjoyed bingo, puzzles, square dancing and collecting turtles.

Funeral services will be held Friday, Aug. 23, 11 am, at Hainesville Lutheran Church, with Rev. Trent Zeitler officiating. Burial will be in Bayside Cemetery. Visitation will be Aug. 23, 10-11 am, at the church.