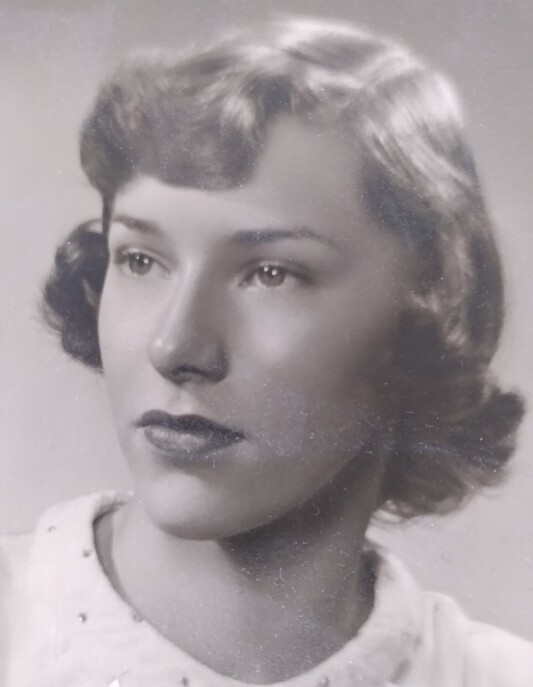 Joan May Schneider, 90, of the Town of Nasewaupee, died peacefully in her home on Monday, January 10, 2022.

She was born August 30, 1931 in Cedarburg, Wisconsin, daughter of the late Robert Herbert and Adelaide (Brennan) Miller. Joan worked as librarian for Southern Door County School District. She was married to the ancient mariner, Chester Clayton Schneider Jr. In 1975, the family sailed from Sturgeon Bay, down to Milwaukee and Chicago, to the Mississippi River which took them through the Gulf and the Caribbean before coming back on the St. Lawrence Seaway and landed at their newly built home on Island Circle Drive. Joan was a professional shell collector and chore designator, even earning the affectionate nickname, “Chores”. She loved crafting, knitting, and collecting antiques. Joan was a member of Hainesville Lutheran Church.

In honor of Joan’s wishes, no formal services will be held.

The family would like to extend a heartfelt thank you to Sandy Peterson, Joan’s caretaker, for her years of dedication, hard work, and support.

Huehns Funeral Home, Inc. & Door County Crematory LLC of Sturgeon Bay are assisting the Schneider family. Expressions of sympathy, memories, and photos of Joan may be shared with her family through her tribute page at www.huehnsfuneralhome.com.