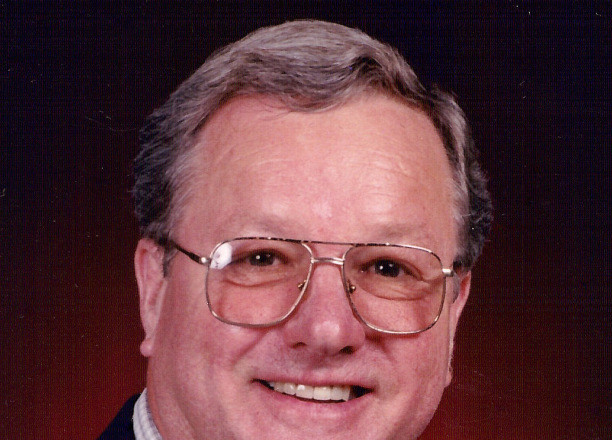 Arthur Gruner, 71, of the Town of Nasewaupee, Sturgeon Bay, died Saturday morning, December 5, 2015, at his home following a long illness.

He was born March 13, 1944, in Yugoslavia, the son of the late Johann Hans and Rosemarie (Ledinek) Gruner. Arthur was raised in Switzerland. He was formally educated at European Culinary School for 7 ½ years. Arthur was an accomplished athlete and skied with the Swiss Ski Rescue Patrols. He came to Wisconsin with a culinary work study program. It was at this time in Oshkosh Arthur met Donna M. Jossart from Sugar Bush, while she was working in Oshkosh. They were married September 26, 1970, in Oshkosh.

Arthur served as the Chef at the Milwaukee Athletic Club, and South Hills Country Club in Fond du Lac for 18 years. He and Donna retired to Door County in 1994 where he worked as Chef with Leathem Smith Lodge and Glidden Lodge Restaurant.

Arthur was a member of Henry S. Baird Masonic Lodge #174 in Sturgeon Bay and Beja Shrine Temple. He was a single engine pilot, an avid reader, and he enjoyed the outdoors especially hunting and fishing with his son, grandchildren and friends.

A Mass of Christian Burial will be held at 11:30 a.m. on Wednesday, December 9, 2015, at Corpus Christi Catholic Church in Sturgeon Bay with Fr. Carl Schmitt officiating.

Friends may call at the church, Wednesday morning, from 9:30 a.m. until the time of Mass.

Memorials may be given in Arthur’s memory to St. John Bosco Catholic School in Sturgeon Bay.

“We would like to especially thank Dr. Richard Hogan, Dr. Kelton Reitz and his nurse, Lucy, Dr. Richard Timmons, the ICU nurses that cared for Arthur at Ministry for all of their kind, compassionate care and attention given to Arthur; we were comforted by all.”

Huehns Funeral Home & Cremation Services of Sturgeon Bay is assisting the Gruner family with arrangements. Condolences and guestbook signing may be offered at www.huehnsfuneralhome.com.